hosted by Murder by Death, Themis-Athena, and Moonlight Snow 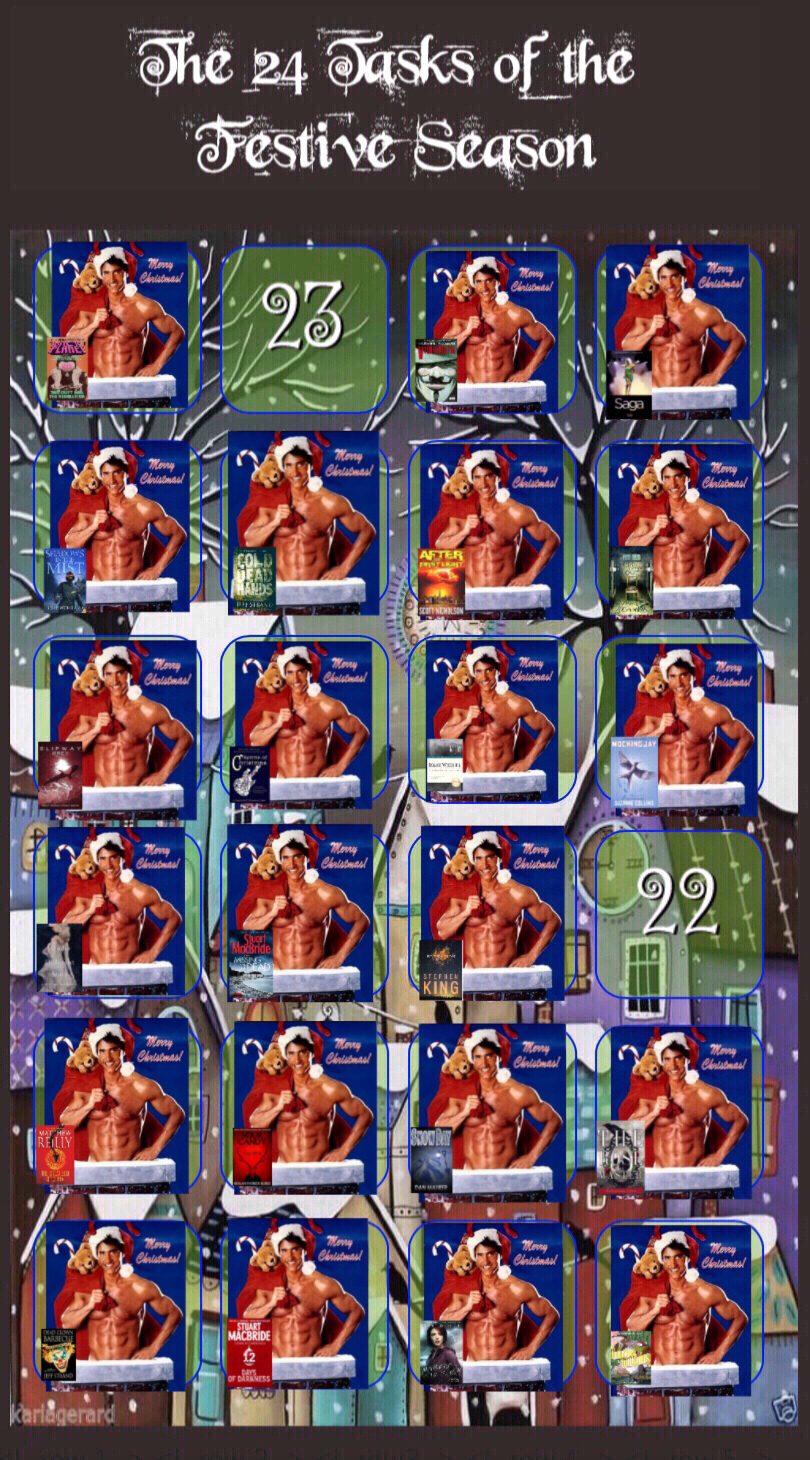 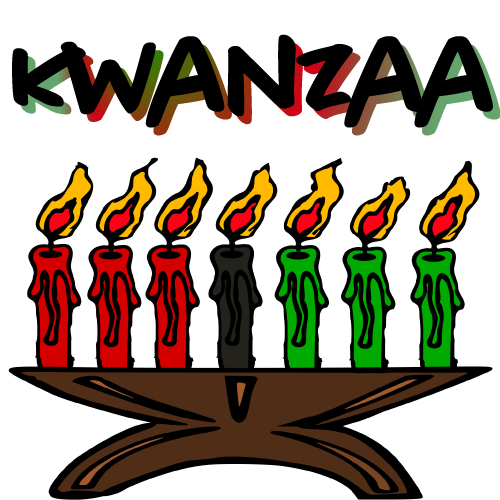 Task 1: “Africa” was originally the name of the Roman province originating from the North African empire of Carthage, which was mythologically founded by Queen Dido and blossomed into Ancient Rome’s only lasting opponent and nemesis (until it was finally conquered by Rome in the Punic Wars). So: who are your five favorite book heroes and their respective nemeses?

Meg vs The Controller

Task 2: In Umberto Eco’s The Name of the Rose, the “Finis Africae” is the hidden center of the labyrinth which constitutes the monastery’s library, protected by a number of intricate, misdirecting devices. Tell us: Where have you recently encountered clever misdirection or a labyrinthine plot in a book?

There was a lot going on in this book, multiple crime story lines that all weaved together for an excellent read that kept me guessing til the end.

Task 3: Tell us: If you could travel to Africa (for those living on the African continent: to a part of Africa that you don’t know yet): Where would you want to go? 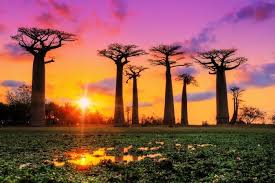 Madagascar, for the wildlife there. 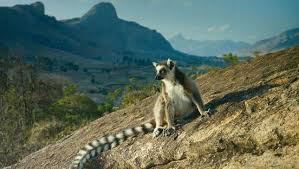 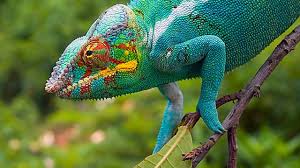 Task 4: Have a meal involving vegetables (= crops) and / or corn, or another form of traditional Kwanzaa dinner. Recipe suggestions here: https://kwanzaaculinarians.com/

Pass on cooking anything at the moment.

Book: Read a book set in Africa or the Caribbean OR by an African, Caribbean, or African-American author OR a book with a green, red, or black cover.